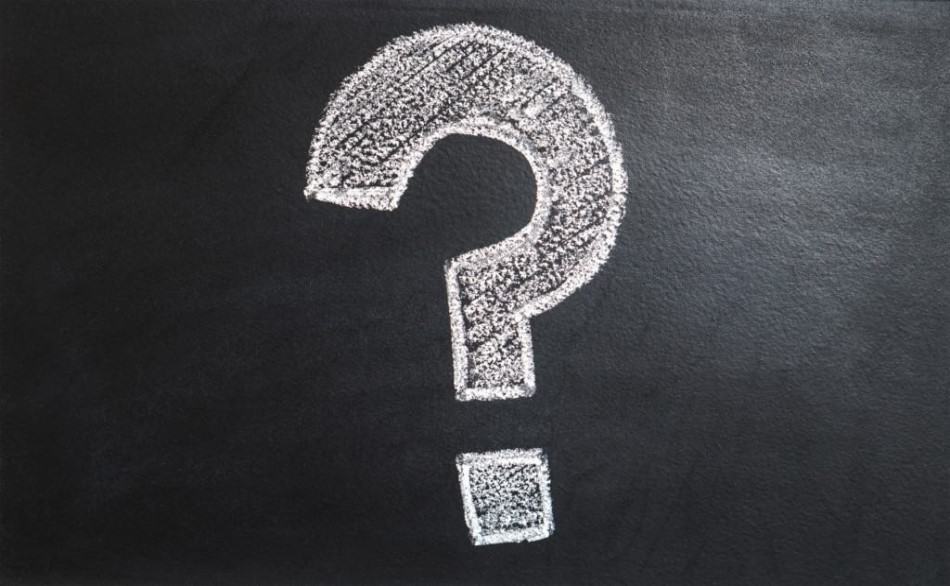 Why does India have national roaming? India has national roaming with the intention to keep phone charges low by only charging those who want to make long-distance calls or use their phones while in another state. As a result, overall phone-usage prices can be kept low.

Also, operators can keep costs low by not being required to have telecom infrastructure all over the country while offering nation-wide service, which translates to lower prices for the consumer. But there is more to it.

No idea how roaming works? I made this comprehensive guide about what roaming is and how it works. It is worth the read – promised!

What is national roaming and how does national work in India?

National roaming is when a user can move from one mobile operator to another within the same country without requiring the roamer to be a customer of the providing network.

For example, Airtel customers could be roaming on the Idea network where Airtel has no coverage or Jio customers on Airtel's network – only if the providers have national roaming agreements.

A national roaming agreement is when operators want and allow their customers to use each other’s to provide service in areas where they have no or inadequate coverage.

This is done to provide greater service to the customer who does not have to deal with large areas where they cannot get any signals.

National roaming agreements allow operators to provide coverage across a country without having to spend money to build their own infrastructure.

India is divided into 23 telecom circles, which are telecom service areas.

Let’s say provider A has coverage across the country, except for in telecom circle 1. Operator B does cover telecom circle 1 but has no infrastructure in circle 5, both operators can set up a roaming agreement so that their customers can use their phones in circles 1 and 5, which would not have been possible without this agreement.

National roaming agreements are useful and beneficial to the consumer and the operator. For the consumer, they can use their phones in areas that would be considered black-out zones, while operators can claim that they provide nation-wide coverage.

However, this comes at a cost. Telecom providers charge each other wholesale roaming charges (per minute, text, or data in KB, MB, or GB) to use each other’s networks.

In addition to these arbitrary rates, which gets passed onto the customer, operators often add a mark-up to the consumer, meaning that the customer could get charges twice: the wholesale roaming rates and the provider mark-up

The Department of Telecommunications has divided India into 23 telecom circles, which can be referred to service areas or zones. The borders of the circles roughly correspond to the borders of the states, but there some exceptions.

Each telecom circle is categorized into four categories based on subscriber base and revenue potential: Metro, A, B, or C. Areas with the Metro label have the highest revenue potential, while C states and regions have the lowest, based on the population of the area.

What are the telecom circles in India?

In the table below, you can find all the official telecom circle names, their codes, categories, and the geographical areas covered set by the India Department of Telecommunications – grouped by their labels.

Note that operators can, however, decide to not conform with this usage, and may deviate from it slightly.

* Excludes Mumbai, Navi Mumbai, and Kalyan
1 Chennai Metro used to be its separate telecom circle until 2007 when it got merged into the Tamil Nady circle. Although not a circle anymore, you may hear people referring to Chennai as Chennai Metro. Just remember that it is part of Tamil Nadu.

The future of national roaming in India

Although India is a big country, national roaming can be considered to be old-fashioned. Customers in countries bigger than India such as China, Russia, Canada, and the United States do not have to worry about roaming rates within their countries – most operators offer free long-distance calls and texts as well nowadays.

In addition, most of the regional operators have been bought up or merged with bigger operators like Airtel, BSNL, MTNL, Reliance Jio, and Vodafone-Idea, meaning that there is no real need for national roaming.

On Reliance Jio's 42nd annual general meeting for its shareholders, Mukesh Ambani, Reliance Industries Chief and Chairman, announced that the company planned to offer free voice calls with no roaming charges to its customers.

Customers should pay for only one service, voice or data not both. Worldwide operators charge only for data, and voice and messages are free. All voice calls for Jio customer will be absolutely free. The era of paying for voice calls is ending.

A few months later, Airtel announced that it would provide free national roaming for all its customers starting from April 2017.

This meant that Airtel customers could finally enjoy free incoming calls & SMS, and no premium would be charged on outgoing calls. Now, Airtel customers can use their phones freely wherever they are in the country, which Airtel marked as the death of national roaming in their press release.

This marks the death of national roaming and the whole country will now be like a local network for our customers, who will not have to think twice before making or receiving calls or using data while traveling outside their home base.

I believe that the remaining operators will soon follow Airtel and Jio steps to stay competitive. We are three years later after Jio made its roaming announcement and Idea still does not offer free national roaming.

Regardless, I believe that Airtel's death to national roaming statement will become a reality – sooner or later.

Interested in roaming internationally? Check out my articles about the roaming policies of Indian providers now!

Looking for the best companies and gadgets to enhance your travel experience? Check out my resource page for the best companies to use when you travel! Save money on plane tickets, bus rides, cruises, and accommodation. Besides that, I also list services and items I use to make my life easier – and I believe they will help you too!

It is time to book your flight. Find cheap flights with AirWander so that you can add free or cheap stopovers in destinations you have not considered yet. If you are not ready to take off yet, set up flight alerts with Airfarewatchdog, and they will notify you once ticket prices for your preferred destination drops.

I am a huge fan of Airbnb because it allows me to live with a local or get a local place for myself. Staying in someone’s house or apartment feels much different than being in a ho(s)tel. At least, that is how I see it. Moreover, Airbnb can often be much cheaper than staying in a hotel.

Get Your Travel Insurance

You will regret not having travel insurance once you actually need it and “forgot” to get it. Nowadays, travel insurance is cheap and comprehensive unlike back in the days. World Nomads is by far the best travel insurance for adventurous travelers like yourself. You can even get insured WHILE already traveling, which is not something many insurance companies allow you to do.

Get a Travel Debit Card

Travel Cheques are outdated. Paying with your credit card or debit card can be expensive because of all the exchange commissions banks charge you. TransferWise allows you to convert your main currency to the currency of your destination for a small fee (up to 8 times less than with your bank!) Getting a Transferwise Borderless account is FREE, so you will get an instant return on your investment.

Ernest Adu, going by just Adu, is the founder and editor at Phone Travel Wiz. He has been a traveler for 6 years. Although from Europe, the Netherlands, Adu's favorite region in Asia, in particular, East and Southeast Asia. He currently lives in Tainan, Taiwan, and plans on exploring Oceania and more of East and Southeast Asia.

link to Buying a Prepaid SIM Card in Libya Guide

It is quite easy to buy a prepaid SIM card in Libya, even as a traveler or tourist, especially if you are staying around the coast, like Tripoli and Benghazi. There are two operators to choose from,...

When planning on visiting Equatorial Guinea, you are probably wondering how to stay connected in the country. Buying a local prepaid SIM card, like an Equatoguinean, is often the most affordable way...

I am Adu, the guy behind Phone Travel Wiz. I have been a traveler for six years and love to collect SIM cards. When I am not traveling, I am exploring phone usage options in numerous destinations so that you do not have to. My goal is to make sure that you can spend your travel funds on travel experiences and not on high roaming bills.

Phone Travel Wiz is a brand of Aduable OÜ. We participate in affiliate programs, such as NordVPN, World Nomads, OneSimCard, SimOptions, Surfroam, SimCorner, Travelwifi, and other sites through CJ Affiliate. We receive financial compensation for linking to these sites at NO extra cost for you.